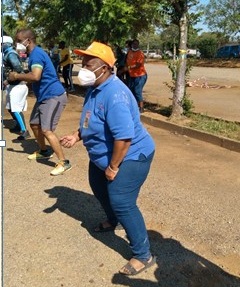 As part of the NWDC’s CSI Projects, the Lehurutshe Shopping Complex was offered as a venue to host a Fun Steppers Marathon in association with Megopo Car Wash.

The Funsteppers club is a non-profit organisation founded in February 2016 by an inspirational team of individuals who aspire to make a change to the lives of vulnerable and underprivileged civilians.

The event was in the form of a 5 kilometre and 13 kilometre  “BAKI’S RUN FOR CURE MARATHON”.

With the hashtag of #RunForBaki, participants comprised of runners and cyclists.

Baki, the young man the event was held for, is Obakeng Mokoena, aged 29, who resides in the vicinity.  Obakeng has been living with chronic diabetes for the past 15 years, which has caused severe health complications.

Throughout these years of tremendous suffering and fighting for his life, Obakeng has had to endure amputation of his body parts, blindness (as a result of the diabetes) and kidney failure, which now has him on permanent dialysis.

Funsteppers, in their admirable efforts, ensured that this fundraising event was held responsibly with both law enforcement and emergency  services in place.  COVID-19 safety regulations were also emphasised and followed.

The day was a huge success and fun was had by all. 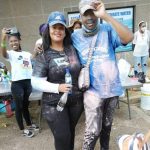 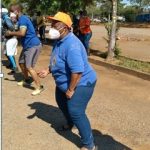 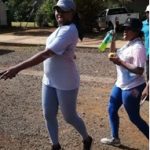 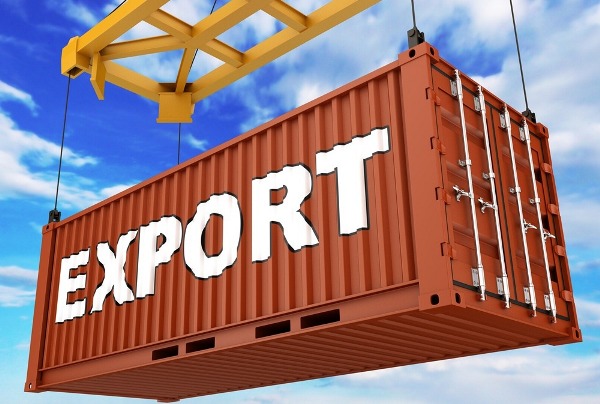 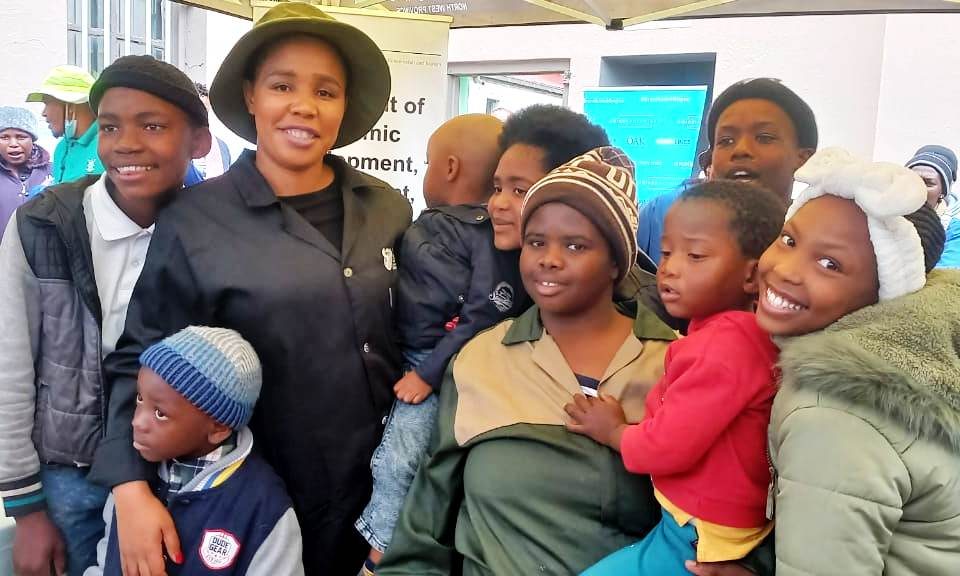 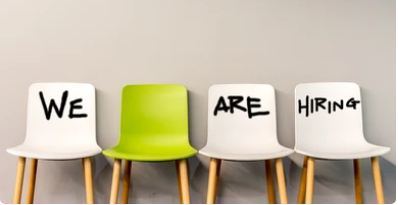