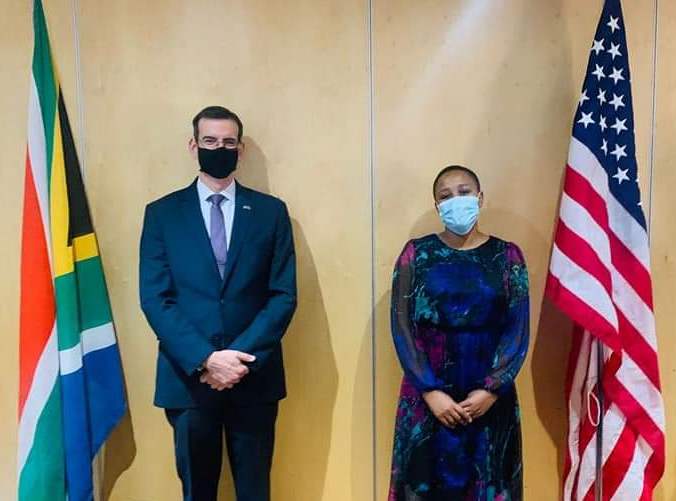 The meeting aimed to explore the possible forging of relations with the United States of America in South Africa as represented by Consul General Vincent Spera and his delegation.

The discussions focused on economic development opportunities and collaborations on trade and investment prospects that exist in the province and can be leveraged between the two governments.

The Bojanala Special Economic Zone (SEZ) is another area of focus that the Department has emphasized as the investor opportunity for its economic development lead and decent sustainable job creation. The SEZ is a mineral beneficiation hub, with a number of value chains that have been identified as viable opportunities such as; mining input supply, pharmaceuticals and chemicals, catalytic convertors, oil and gas applications, fuel cells, and platinum recycling.

The delegation agreed on the visit to the Bojanala Special Economic Zone (SEZ) with The American Chamber of Commerce & Industry to explore the trade & investment leads around the SEZ, mainly those that have job creation and investment opportunities for the people, the province and the US government. This is part of the province’s effort to strengthen the working relationship with the American Embassy and the Consul General Office in Johannesburg.

The NWDC was represented by its CEO Mr Tshepo Phetla and the Executive of the Bojanala Special Economic Zone, Mr Alfred Tau. 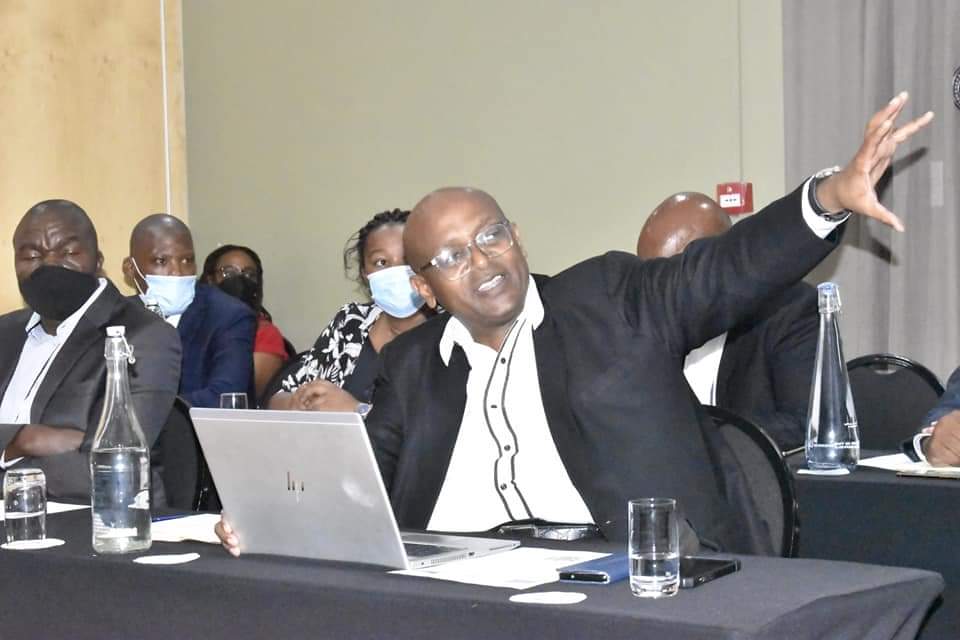 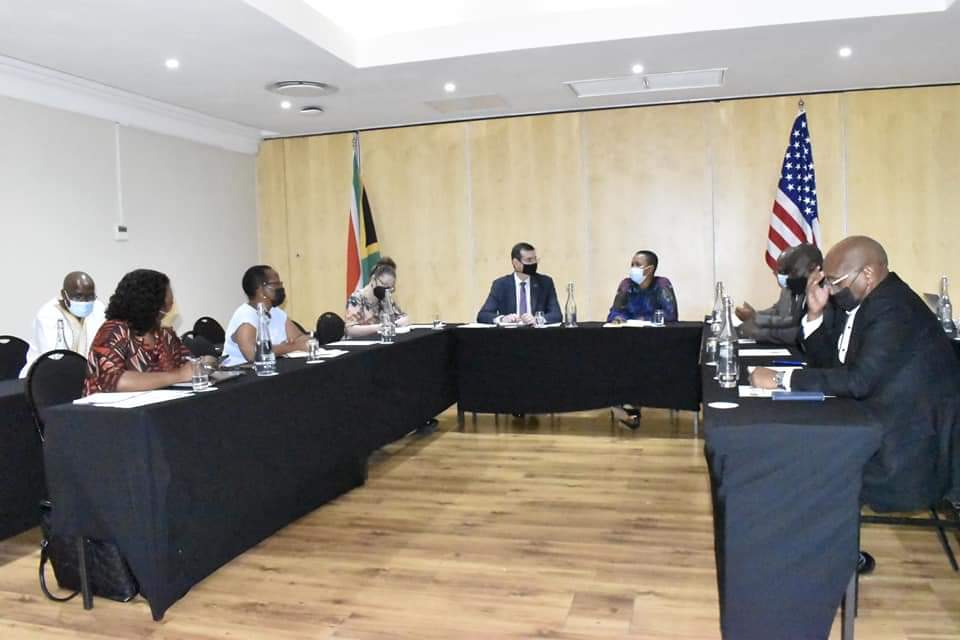 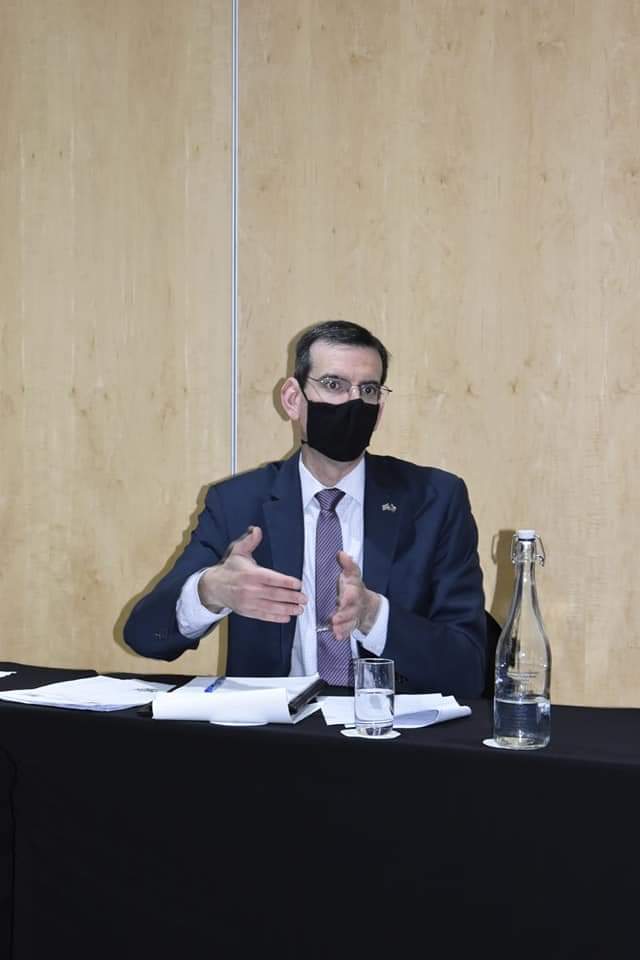 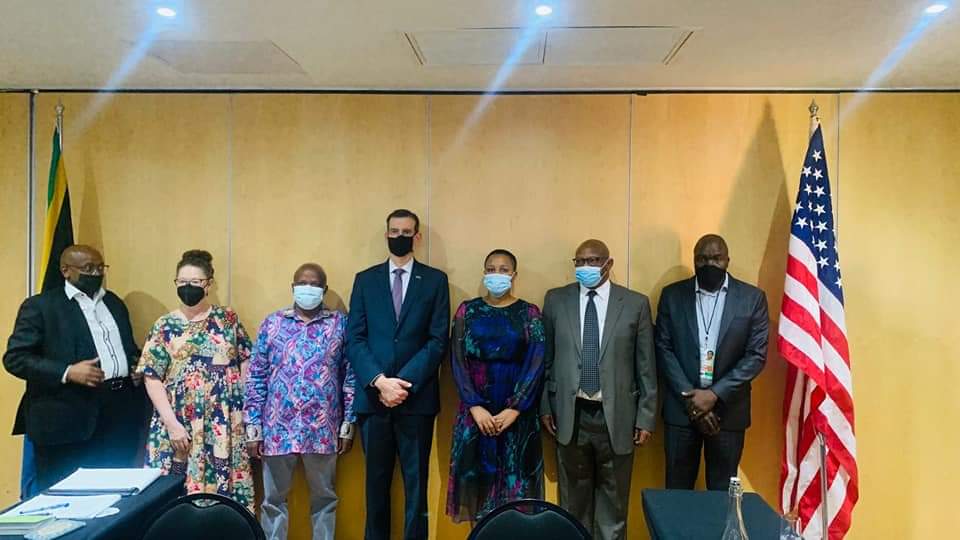 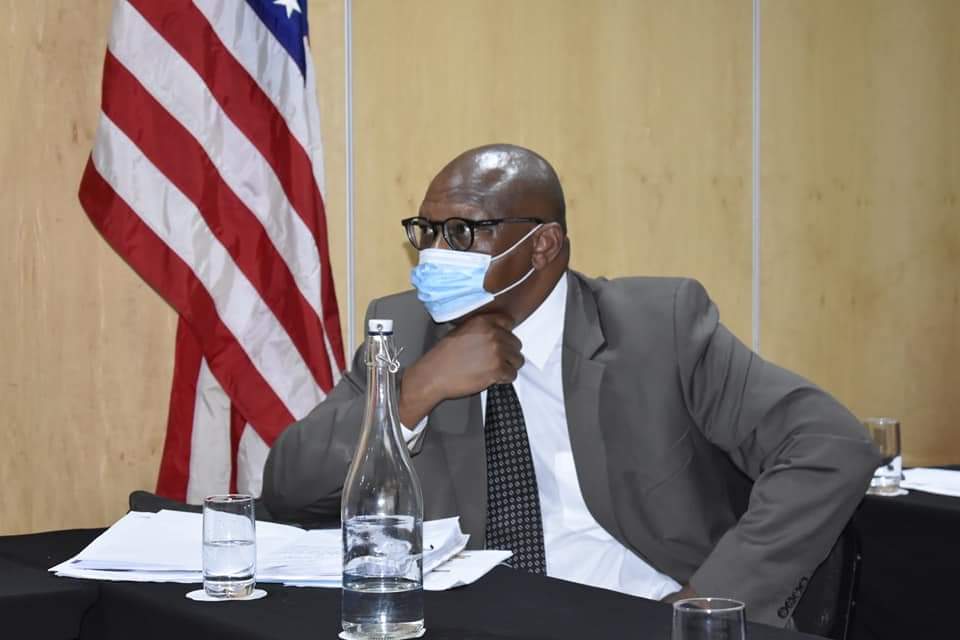 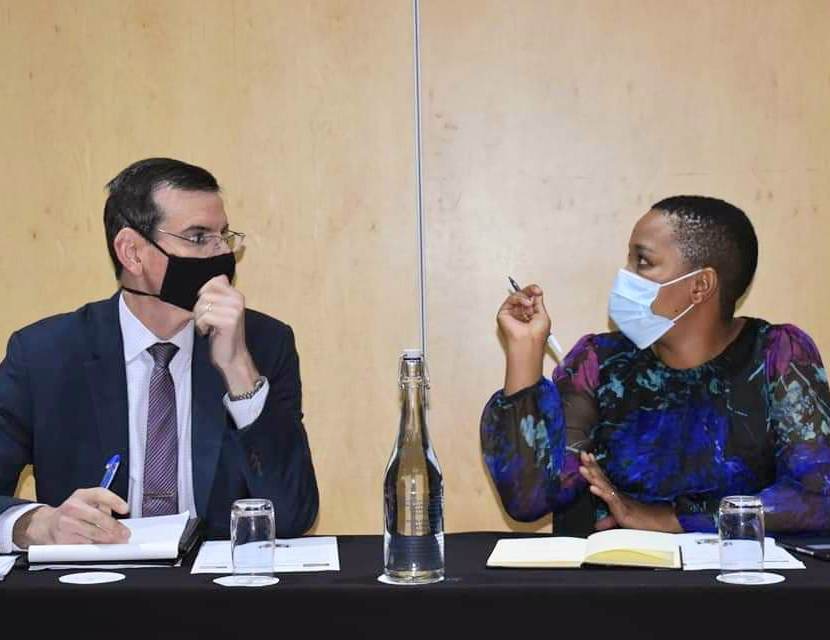 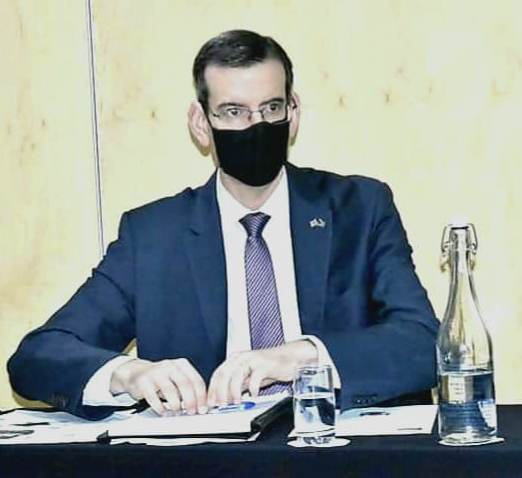 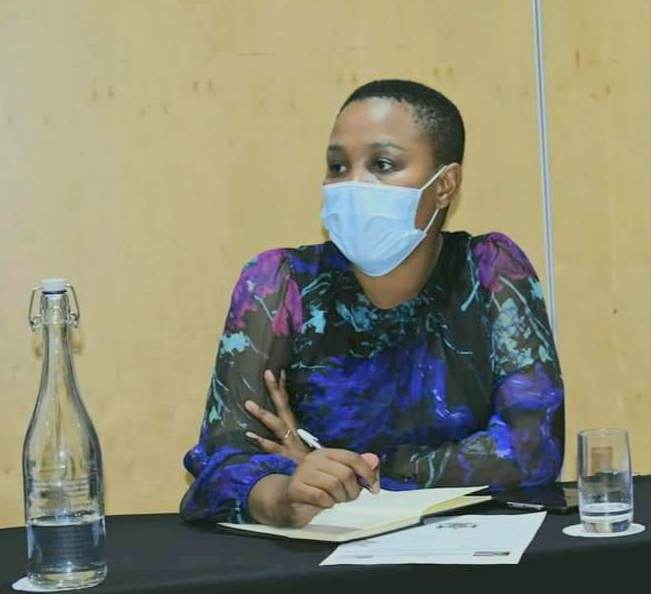 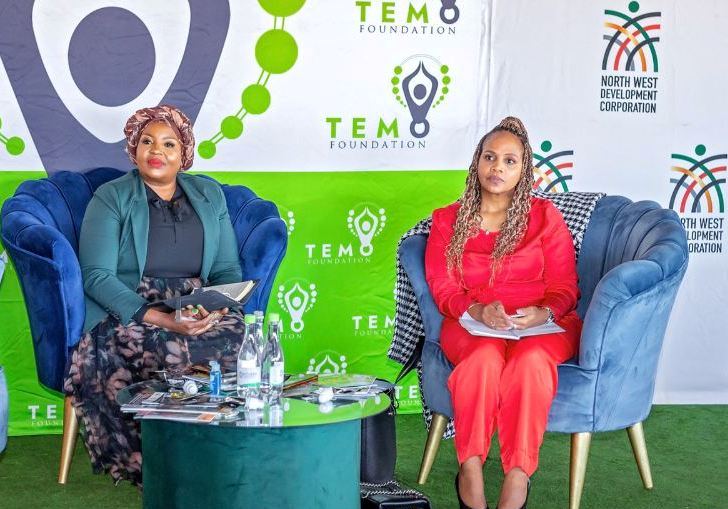 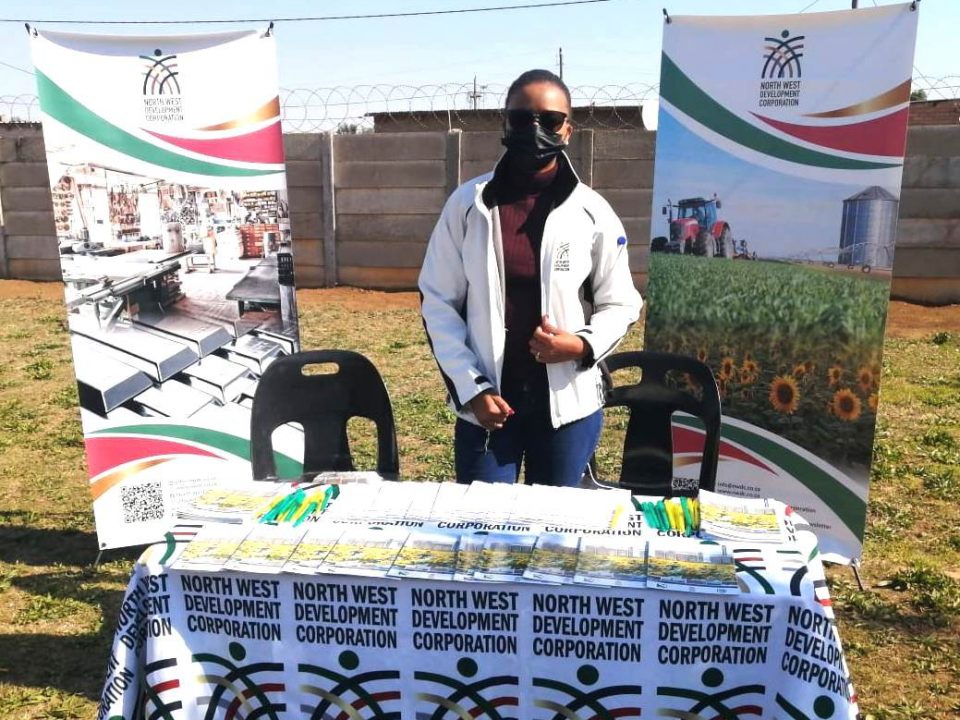 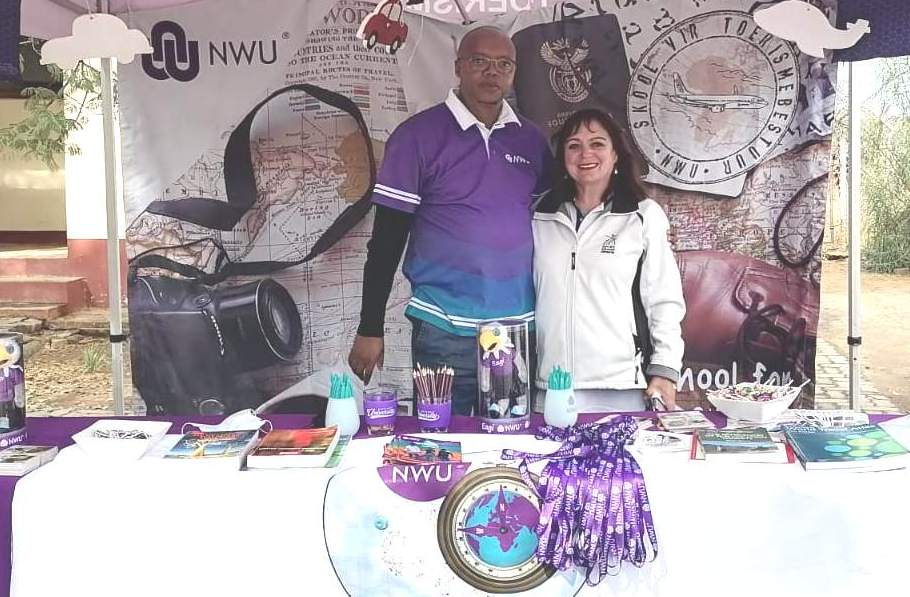